Chernarus – The virtual and the real

How to fly around DayZ

I wanted to round out on 2016 with some memorable standout happenings around DayZ this year, in no particular order:

The amazing, brilliant, erudite, eloquent, intelligent and different people that are brought together by DayZ there are no borders, there’s just the pure truth and love of the community

Howard, Jarl and Luc, you guys are fucking nuts

TheRunningManZ leaving his job and his community seemingly making it work for him, and for letting me get drunk in his stream and blathering like a twat

M1ndr getting feisty about badly timed donations (and his cooking stream)

Tope and his clan for being able to become monsters at the drop of a hat, and for letting me reszta mojego penisa na jego ramieniu babci

Hicks, DH and Baty for understanding that most of the time discovering something is more joyful than being told it, and finding the balance

Geez for somehow making order out of complete chaos

The Czech Republic for being full on beautiful, and for kind of letting me know it in a not knowing it completely weird kind of way

All the leg breaks

Twitch for being The Future of Television

Anyone that’s ever made a DayZ youtube video or had a pop at streaming DayZ, ever

Anyone got anything to add?

Stairway to Heaven with TRMZ

So is it a scope viewport rendered ?

A Zucchini to the butt

The stalking, the players, the infected, the gun jams, the fukkupery. RIP Jarl

So many nice people out there! -MrStinkyPKT

Posted on September 29, 2016 at 5:49 pm by MrStinkypkt
Posted in Uncategorized | Leave a comment

Well, it’s like trying to get the shower to be the right temperature

So I’m trying an experiment

Since snipping to 40 the server hasn’t really gone above 10 players which is too low, so let’s turn it back up to 50 to see if that’s an effect

See how it pans out

When the server was started it was because I wanted a configuration I couldn’t find anywhere else.

I wanted public hive, because of the great, non-cliquey meetings it generates, really random encounters where you do not know what the outcome will be.

I wanted as minimal a HUD as I could make to help with immersion, just simply to enjoy the beauty of the game

I wanted 1PP because I beleive it not only gives the best immersive feel, but it also is more ‘real’, the 3PP camera manipulation for advantage is just ridiculous. I also love 1PP for the blinker effect, you can run right past people and not see them.

The server was always low slots, because there’s a balance in DayZ, I think you don’t want to always find people, you want to have time to relax into the game, have time to Explore and move around. For a meeting to not be a certainty. Post apocolyptic meetings should be few and far between, but be a real experience when they do happen.

DayZ had some bad times at the end of .59 and no one noticed. As .60 came in I was able to help my DayZ Bruddas get on a .60 Stable server, so the slots were maxed to 50 and the server has been visited by thousands of people. I’m very glad to have been able to furnish slots for people to play.

Over the last couple of days the frenzy of .60 has dissipated somewhat and the server isn’t maxed at peak times. Slots cost money. I’m paying to not play the game I want to play.

If you’ve any thoughts on this, please let me know.

Thanks for the loot

Thanks for the loot guys… yours Pumpkin 😉 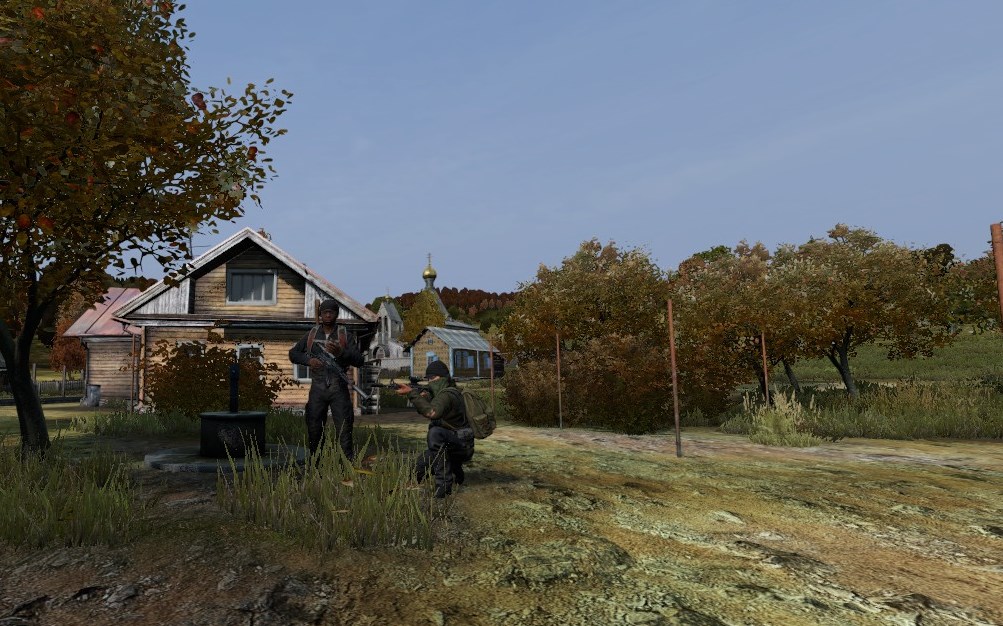 We are not Pro Snipers 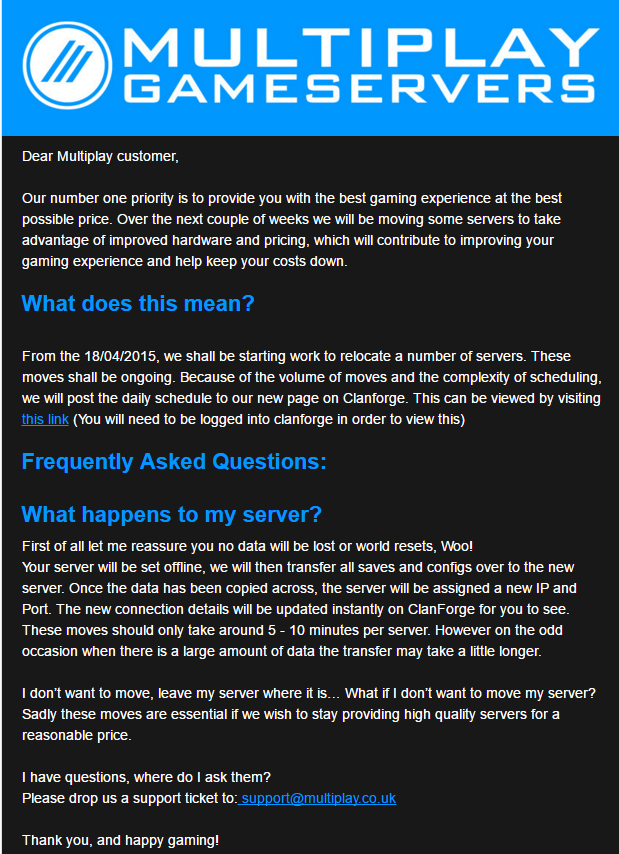 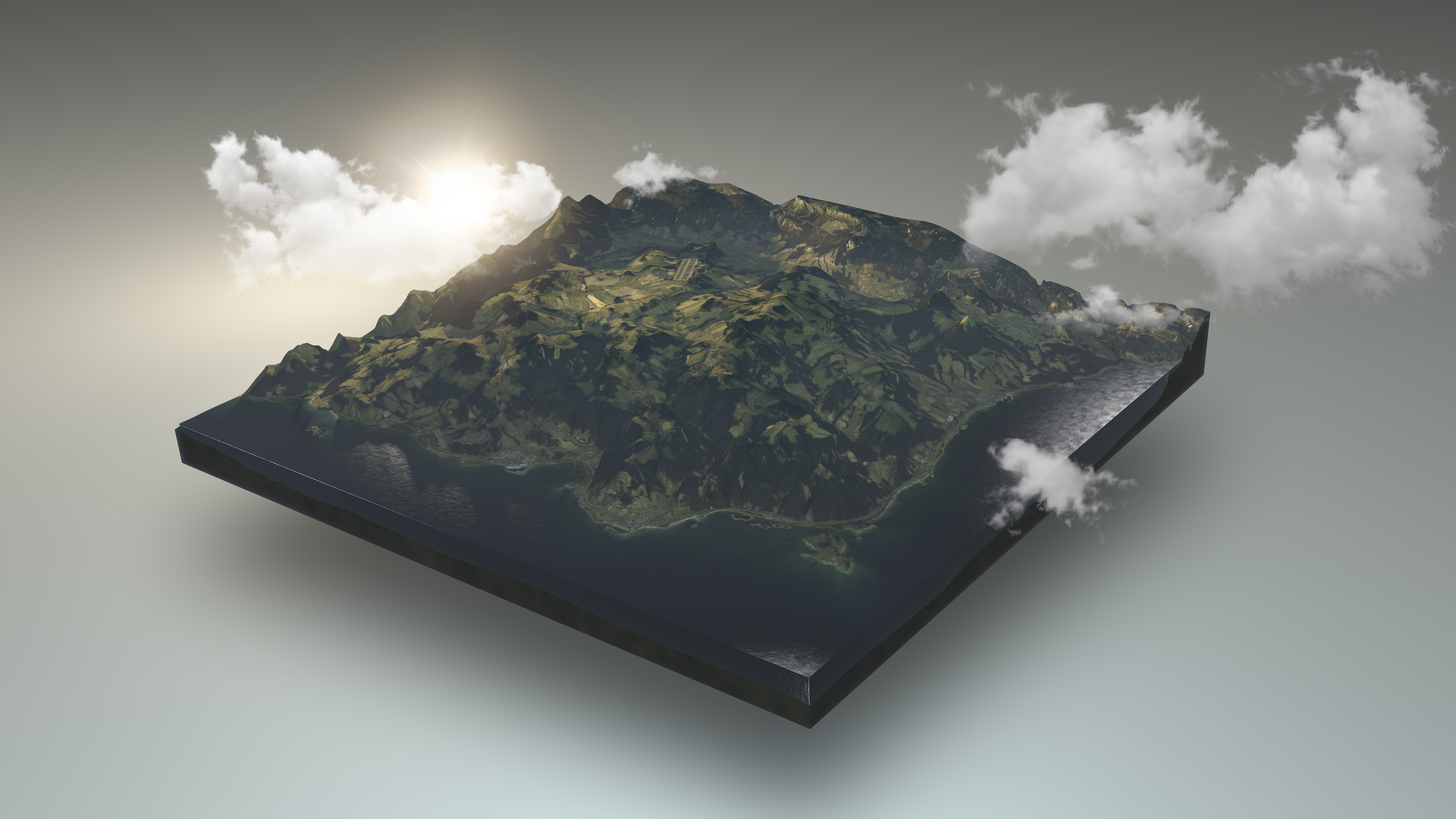 Cleaning out your display drivers for #DayZ

(If you use it, it’ll probably be good, but don’t blame me if it goes wrong)

For that box fresh graphics feeling

Whoever smelt it dealt it, hardcore version 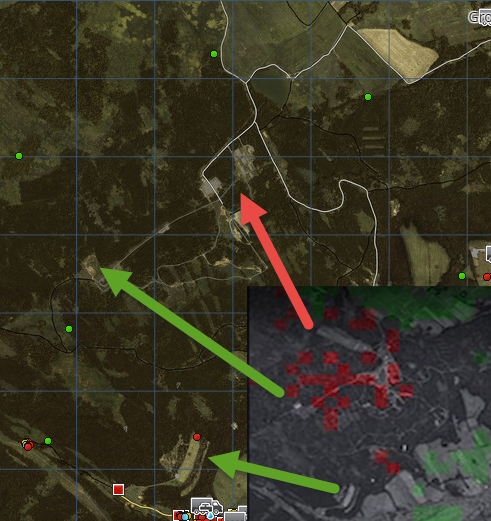 This is bang on 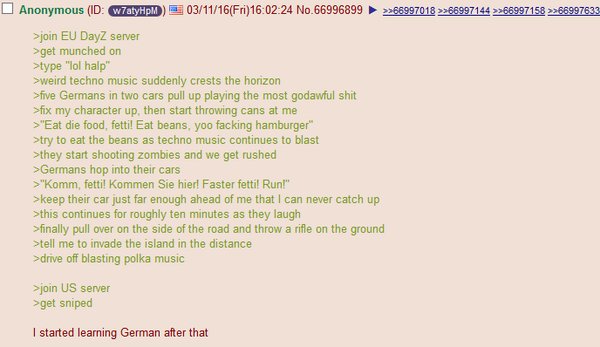 Sometimes it’s fun to give people the benefit, sometimes it doesn’t work out.

Maybe you don’t need an SSD for #DayZ

Running DayZ on an SSD is a Good Thing

There’s another way if you’ve got a load of RAM kicking about, bang DayZ in a RAMDisk

The first thing to do is to set up a RAMDisk, you’ll need it to be about 15Gig, so you’re machine really needs to be having a shedload of RAM in it to run the RAMDisk and the game (I’ve tried it at 28GG and 32GB with 15GB RAMDisks and it was fine)

You need to download it and install it and setup a 15Gb ish RAM drive
In all honesty I can’t help you too much here, I find it hard to setup, but it’s do-able
I find it hard because I don’t want it automounting on boot n that

Okay, then you need to move the game files onto it

YOU CANT JUST COPY THEM

You need to create a Junction for Steam to follow

A Junction is a bit like a pointer, you go to the old directory and the OS pretends all the moved files are still there

There’s a great program for moving files for Steam, surprisingly it’s called SteamMover, you can get it here:

If you cock with this and it kills you’re machine it’s not my fault, but it’s fun and makes a difference if you’ve got enough RAM

Putting the game files on an SSD is good

But optimising your processor can also make a difference

One of the best things to do is to park the DayZ process and then prioritise it using Process Lasso, click on the image to go download it 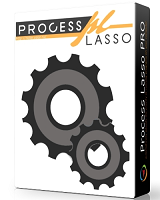 Once you’ve got it installed, set the profile to Gaming 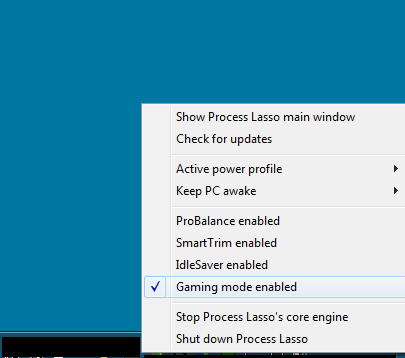 You could also think about maaybe (depending if your cooling is cool) permanently increasing the DayZ priority.

ALT+Tab out of it 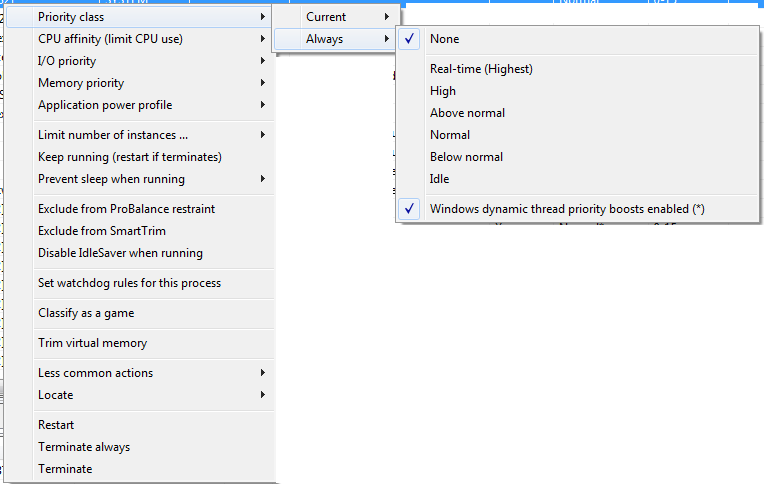 Remember to play with other things, if you run Kaspersky Anti Virus you might want to make sure this is set: 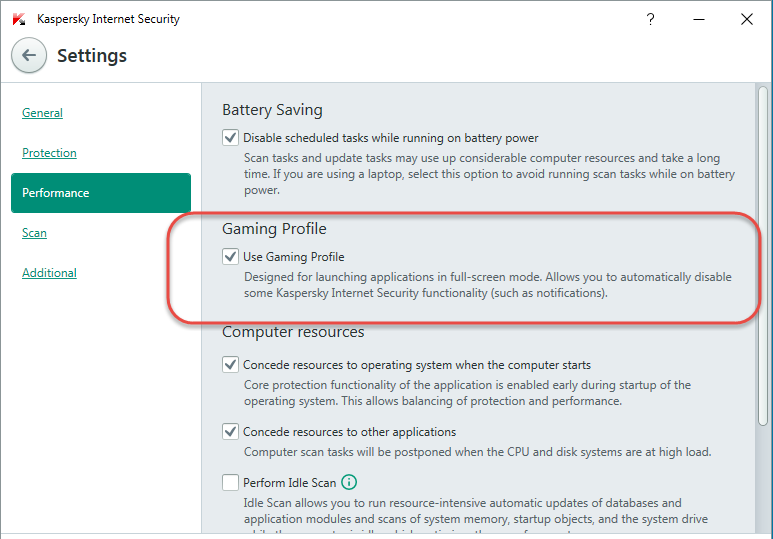 IMPORTANT: I really don’t know what I’m doing dicking with this stuff so if it breaks your computer it’s not my fault

I see you baby